Order flagyl cheap or high. There were a lot of options available to the user (and developer). This is not the case with all languages. For instance, in JavaScript there are a lot of good libraries. We would also like the ability to write same logic in C# or Java, but because these languages are not as well known we can't use them. We have to make some assumptions and do a bit of guesswork to get the best fit, but hopefully this gives you some ideas. The way we currently write our code is fairly straight forward, except for the fact that there are some very complicated scenarios that we have not yet tackled. The most obvious change is creation of a new class type called "Action". public class Action { readonly string Id {get;set;} public Action () { } The new class is implemented as an interface, meaning that a client application can implement it, or it be implemented by a library such as the Microsoft.Extensions.Dictionary. public interface Action { void Delete(string itemID); } Now we can create our actions by calling the appropriate methods (and Delete will always result in an exception being thrown). We also have to define some properties that are accessible from the Action class: public class DeleteAction : Action { public string Id {get;set;} Message } public class buy generic flagyl online DeleteTextAction : Action { public string Text {get;set;} } The Action class is our container, and the ID, message, text properties are on the Action class that are accessible to the application. public class Application { static void Main(string[] args) var actions = new DeleteAction(123); application Application(); var myData = new Dictionary
3 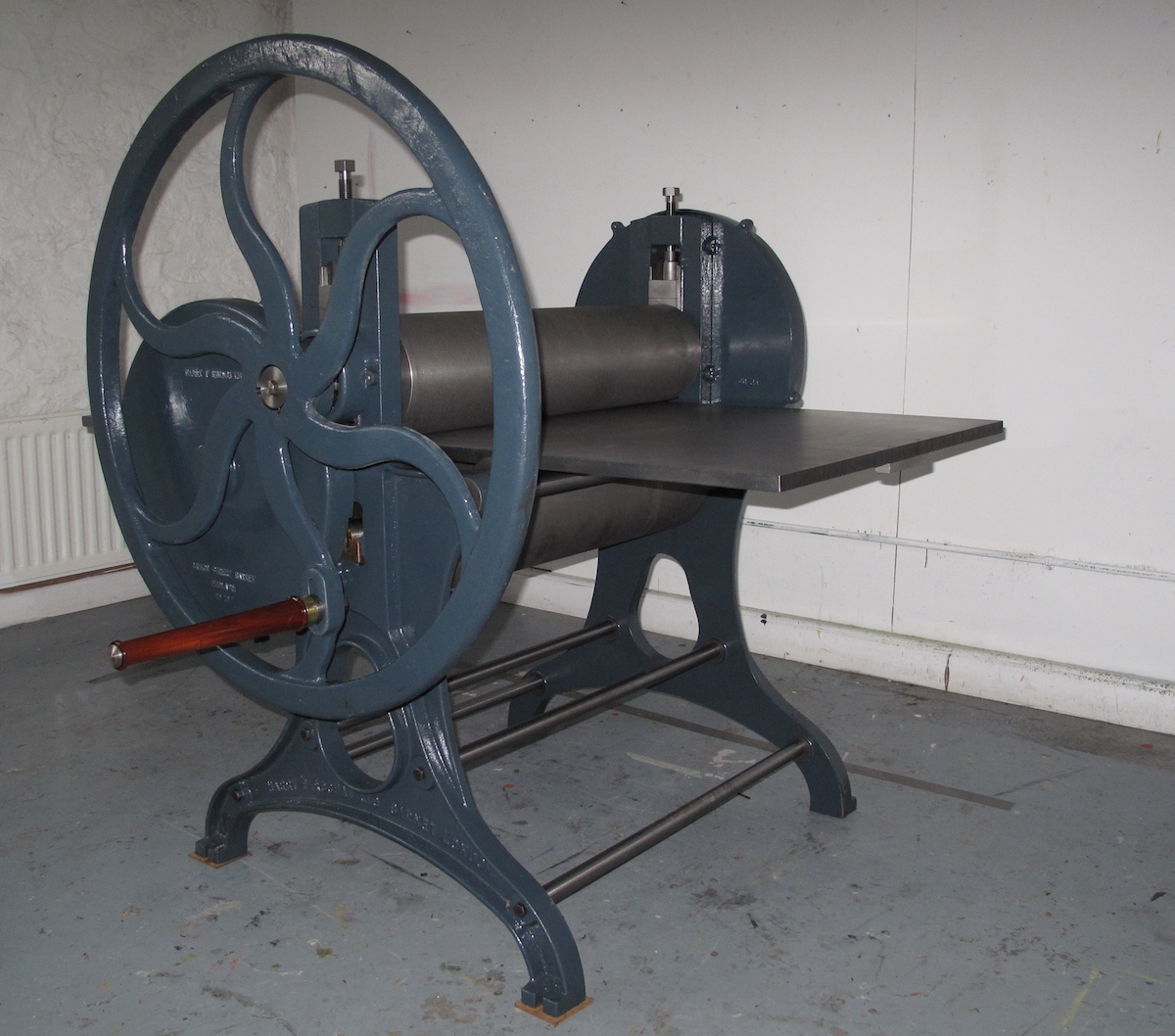 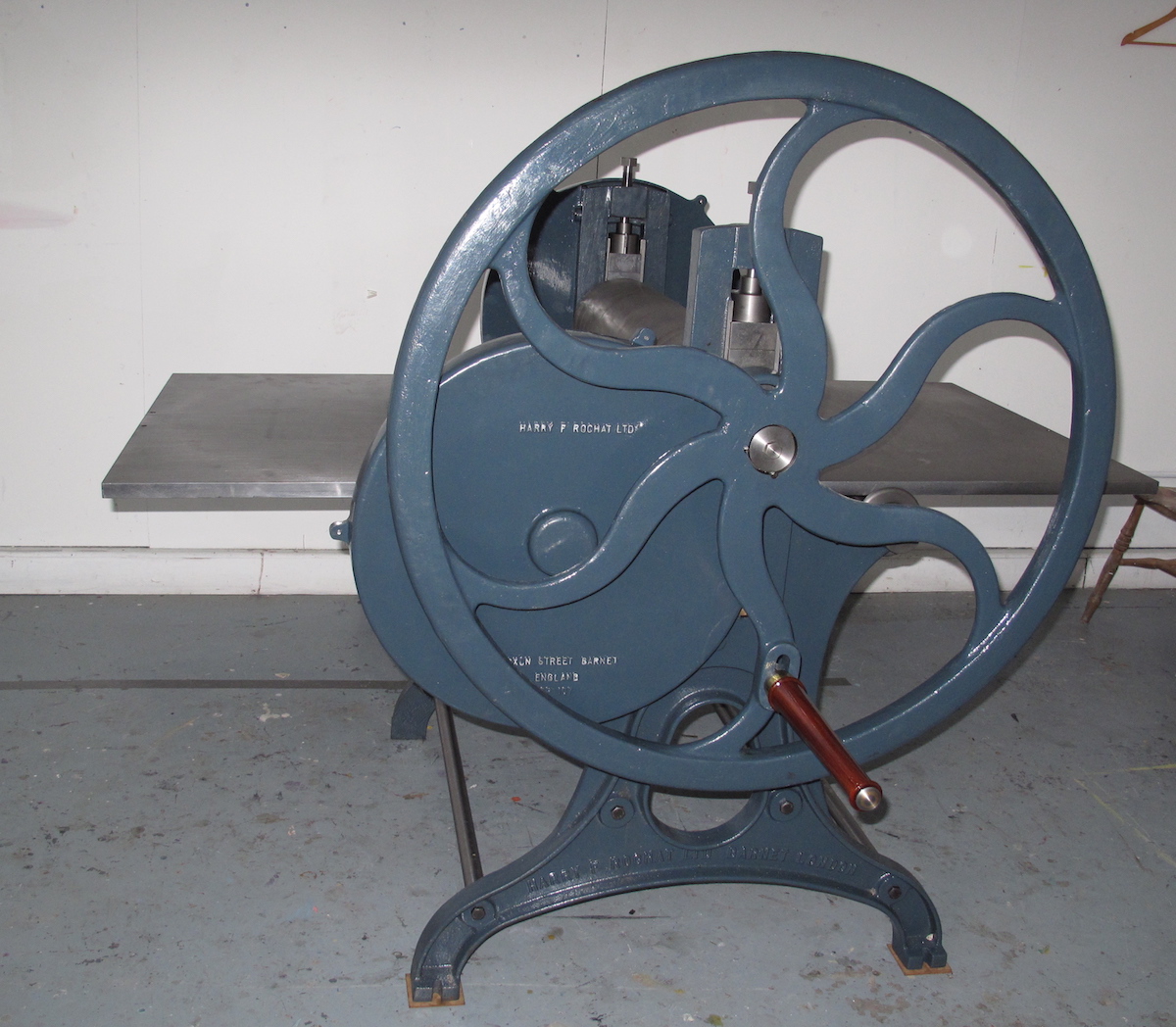 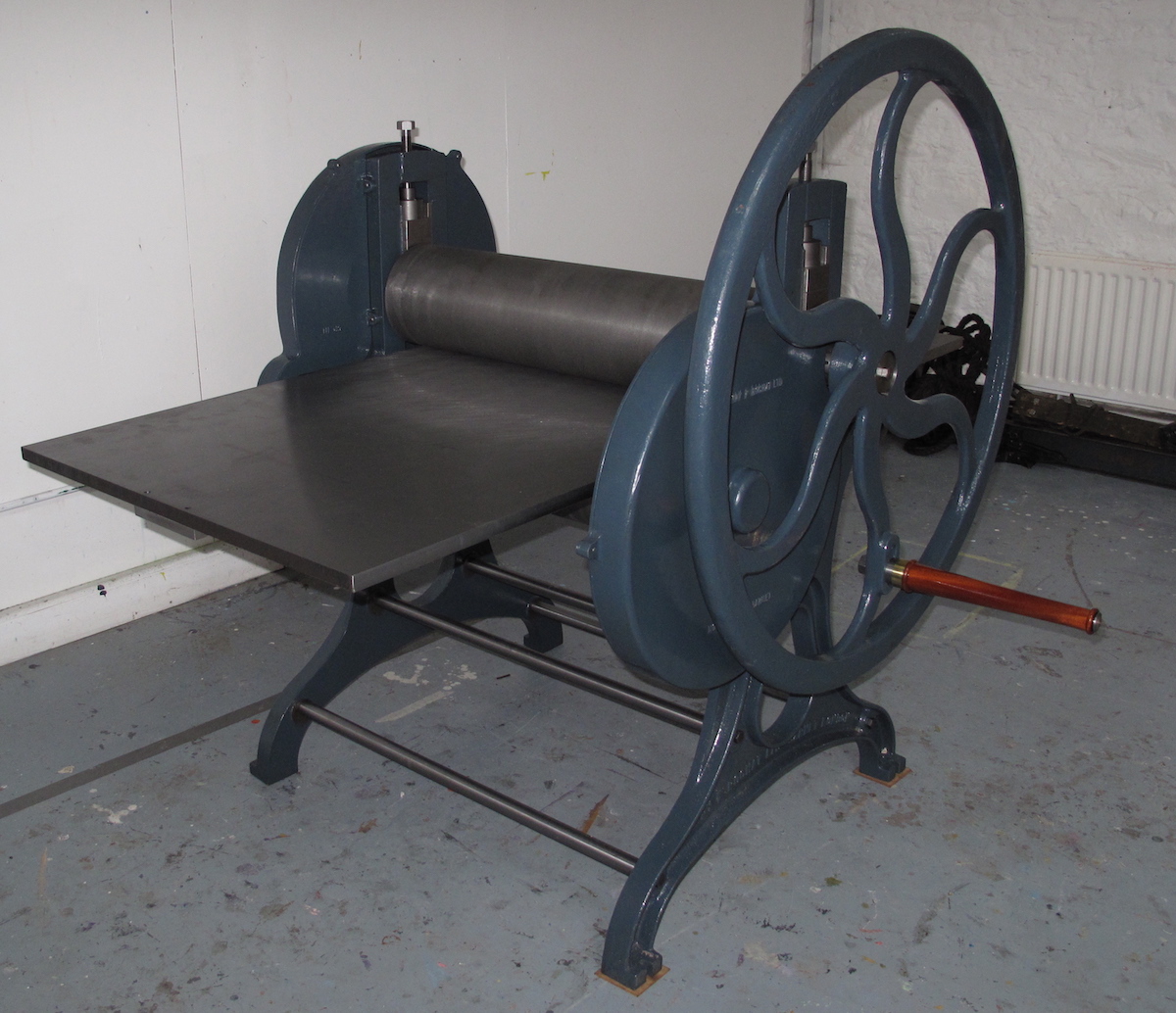 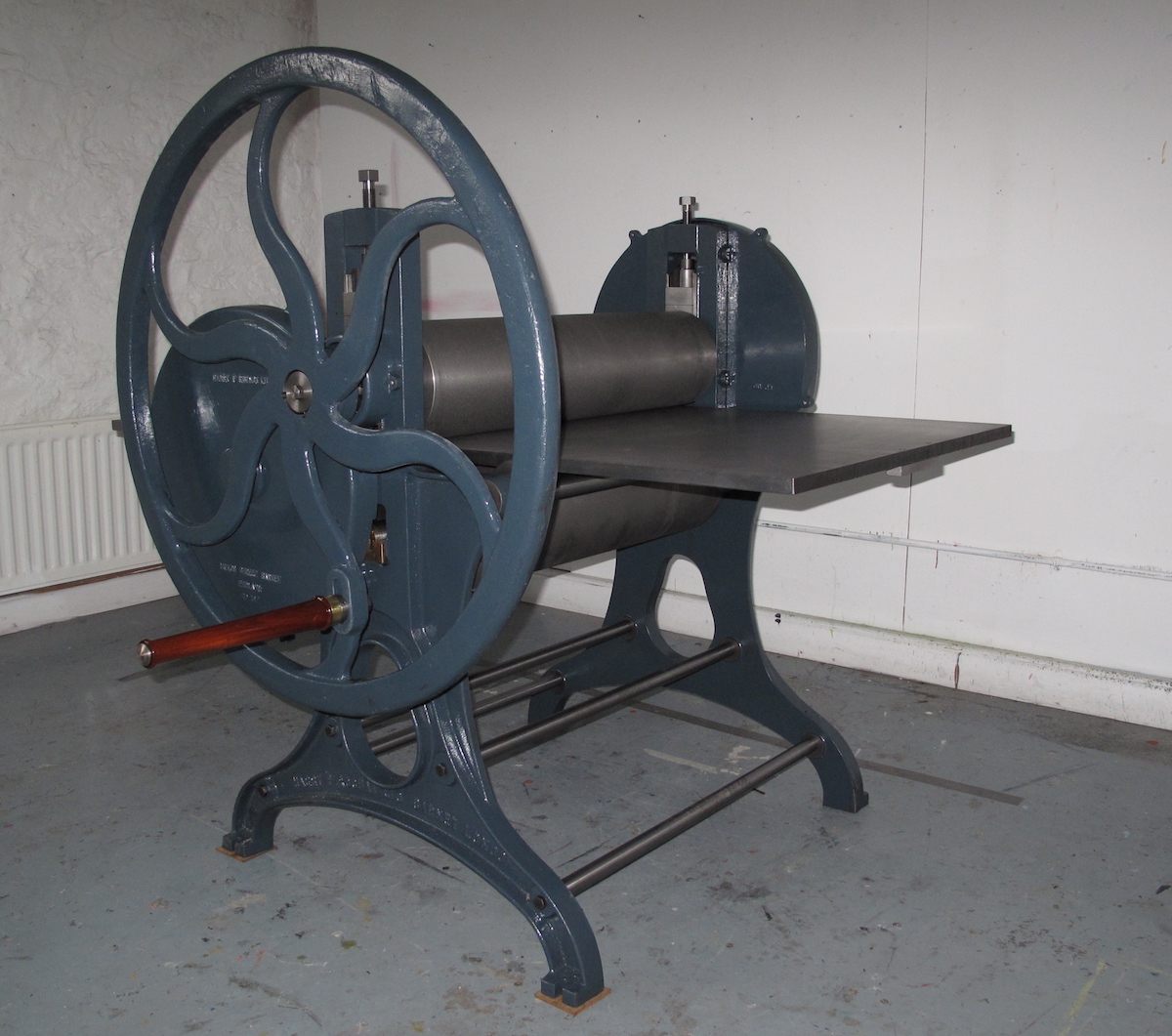 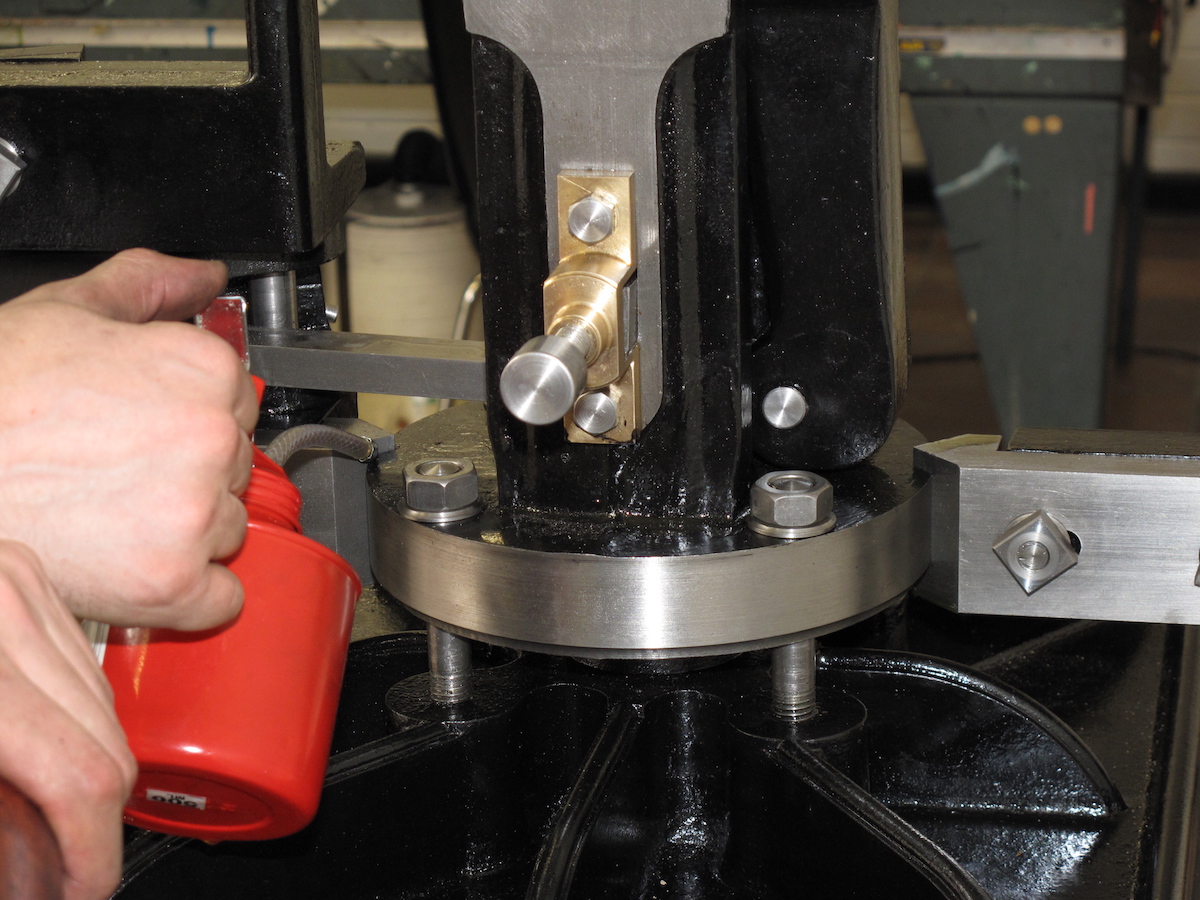 Albion No. 0001 – The first Rochat Albion ever built

The first Rochat Albion Press – Machine No. 0001 – has been completed and installed.   The machine was purchased as part of a complete fit out of a new Letterpress room at Nottingham & Trent University.  The brand new machine stands alongside an original Albion Press already belonging to the University. 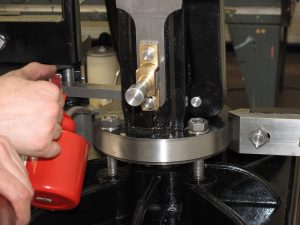 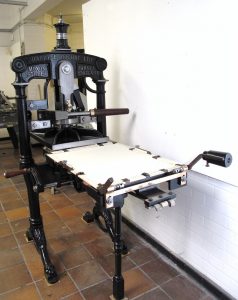 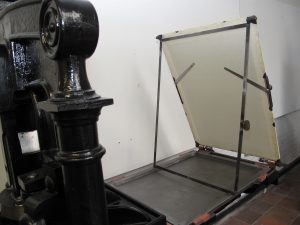 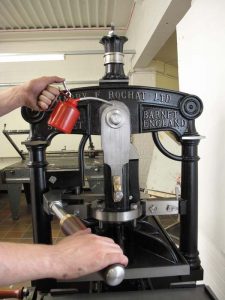 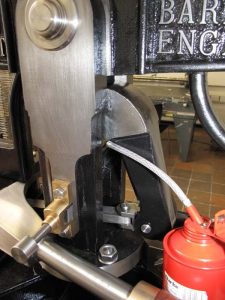 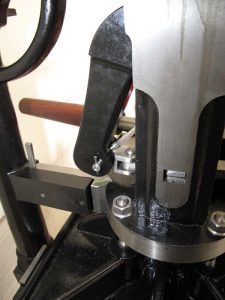 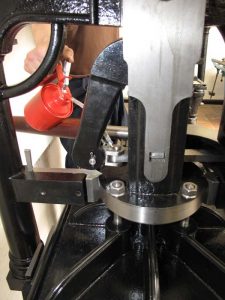 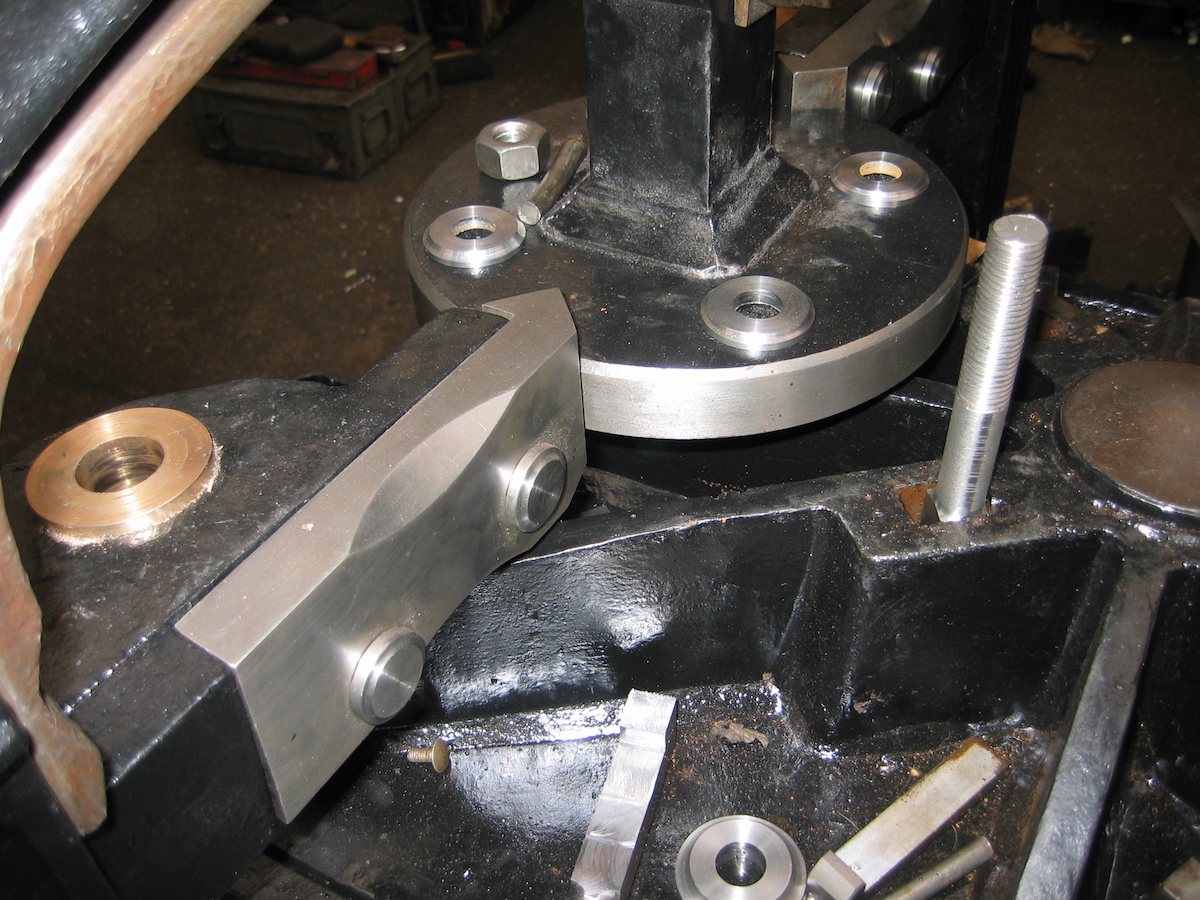 Over the counter prednisone equivalent

This press was recovered from an external storage area.  The press, luckily, had not been stored outside for long and was not heavily bitten with rust, so the fine casting details were in good condition.  The bed and platen needed complete re-machining to provide good clean printing surfaces as these surfaces had become damaged.  A number of parts were missing, including the brass bearings and some hardened linkage.  The press was brought back to our works and completely rebuilt and the missing parts replaced.

A Tympan inner, outer, frisket and hinge were manufactured and fitted to the bed.  The press was final assembled in our works and proofed before being painted (3 coats of gloss black) and final polished.  The press now stands in the main print area at the West Yorkshire Printworkshop, where it is regularly used. 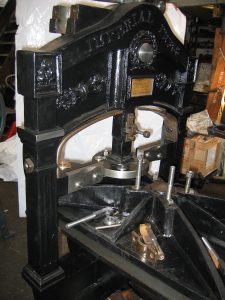 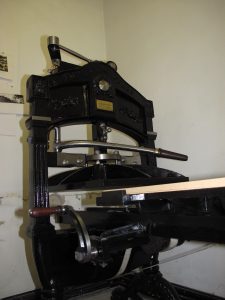 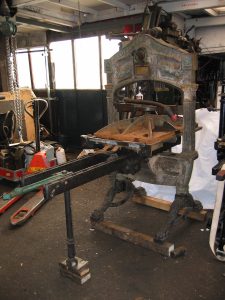 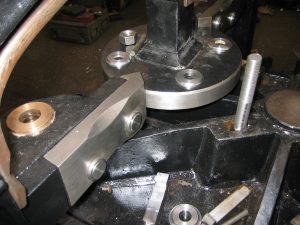